On-going experiment with full body contact, relating architectural experience and affects. What if space can be felt directly on the skin?

Between claustrophobia and protection, participants’ accounts reveal a process of opening up, unknowingly, to a place beyond the conscious domain. The soft, controlled pressure around the whole body engenders a feeling of comfort that is known to promote the release oxytocine in the brain – the hormone produced by human contact, responsible for enhancing our sense of connection with others.

Thick is an inflatable installation that invites the visitor for a full body embrace. Lying down, in a stretched position, participants feel their body slowly being compressed between the thin textile and the mass of air. Their arms and legs are pushed upwards, almost levitating. The gentle process of inflation promotes a controlled pressure that turns into a soothing sensation.

In times of physical distancing due to public health measures, this series of objects attempts to raise a debate around human touch, and the lack of it.

Without regular contact people can become “skin hungry”, a state in which they experience less touch than they want. The few studies that have been done into skin hunger suggest it is harmful. A survey of 509 adults from around the world in 2014 suggested that being deprived of touch was linked to loneliness, depression, stress, mood and anxiety disorders and secondary immune disorders. – ‘The pandemic made the world realise the importance of human contact‘, The Economist, Feb 20th, 2021

With thanks to Sofia Chionidou and all participants. 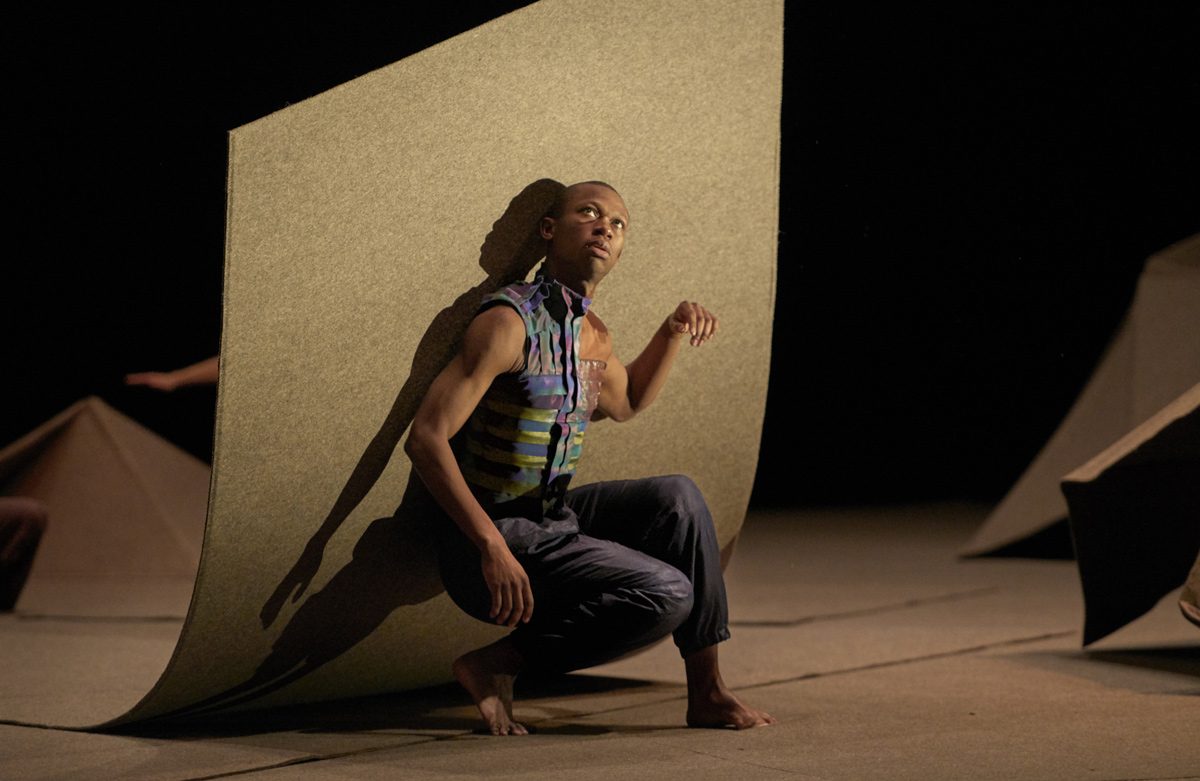 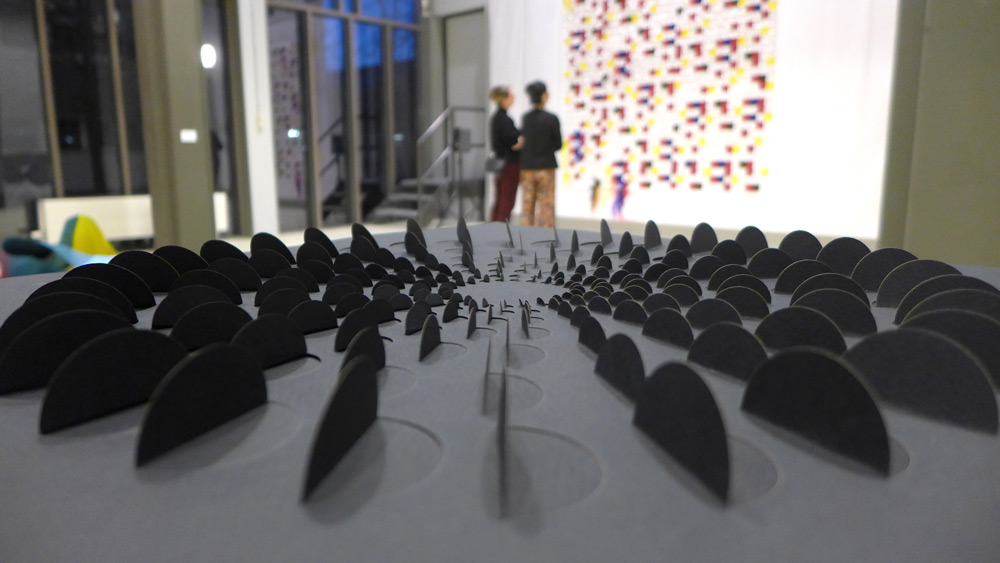 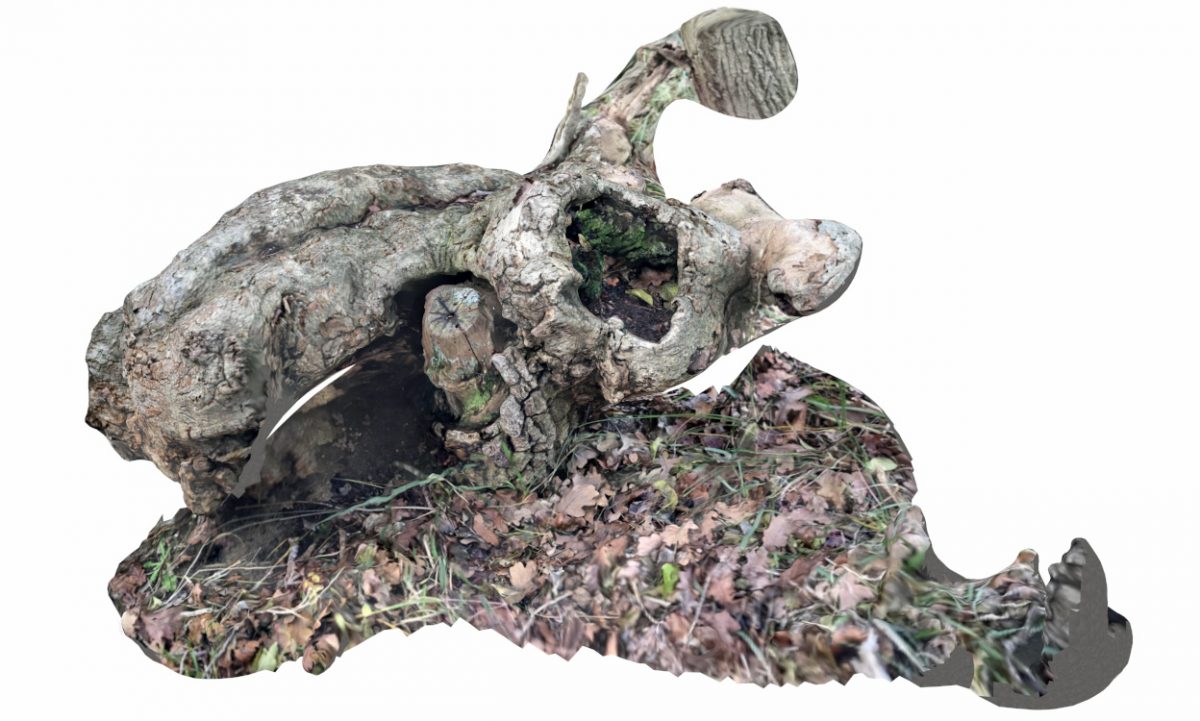